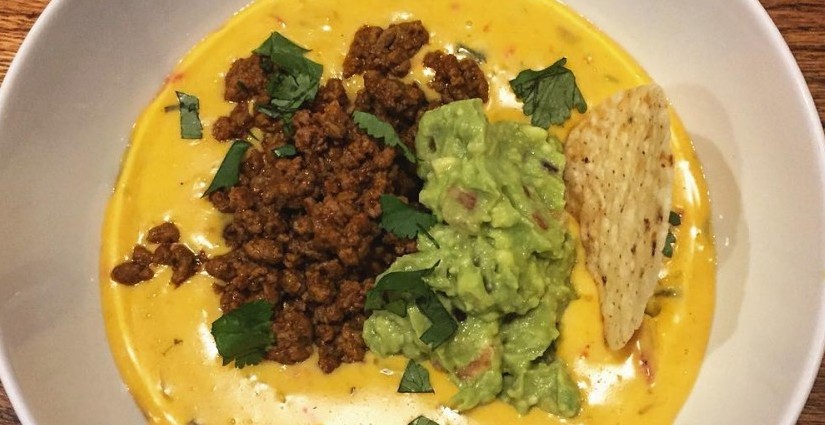 Once a year I make the sinful, #fatkid level of indulgent snack foods known simply as, Queso. My recipe goes well beyond the standard Velveeta and Rotel in a pot, though, those two ingredients are front and center.

I grew up loving Velveeta and still very much do. My mom cooked with it and I’m so glad she did. I know it’s not real cheese. I know it doesn’t need to be refrigerated. I know it’s one of the worst things you can attempt to digest. Don’t care.

A number of years ago, I started attempting to elevate the standard by adding some fresh ingredients and protein. I wanted it spicier, I wanted it heartier and wanted to maybe not feel so bad for just eating straight, melted cheese.

The recent version you’ll see detailed below is what I’ve been rocking the past few years. It includes a number of different hot sauces, green chili stew, fresh jalapeno, cilantro and a blend of hot and mild sausages.

This year we removed the sausage in favor of a true Texas original. We went full Bob Armstrong Dip.

For those of you unfamiliar with the phenomenon and lore of Bob Armstrong Dip, let me feed you baby birds. It’s taking queso…wait for it…and adding a heaping serving of taco meat and guacamole, directly to the bowl. *drops mic*

A full account of the story can be found on Eater, but here’s an excerpt:

Matt’s El Rancho opened in 1952 on what is now Cesar Chavez downtown, and quickly evolved from a tiny restaurant serving plate lunches to a Tex Mex destination for politicians, sports writers, and other movers and shakers in mid-century Austin, including LBJ. In the Matt’s El Rancho cookbook MexTex: Traditional Tex-Mex Taste, Matt Martinez Jr. tells the following story of the dip’s creation: Bob Armstrong came into the kitchen and asked a teenaged Matt Martinez to whip him up “something different.” On a whim, Martinez added taco meat and guacamole to a bowl of queso, and when Bob Armstrong tasted it, “his eyes got as big as saucers.” Back at the Capitol, Armstrong ignited a craze for the new dish he’d had, which politicians started calling “that Bob Armstrong dip.”

No matter what, this is a classic that works for any big game or gathering. Super Bowl, Final Four, Indy 500, a 1-year-old birthday, a Saturday night… 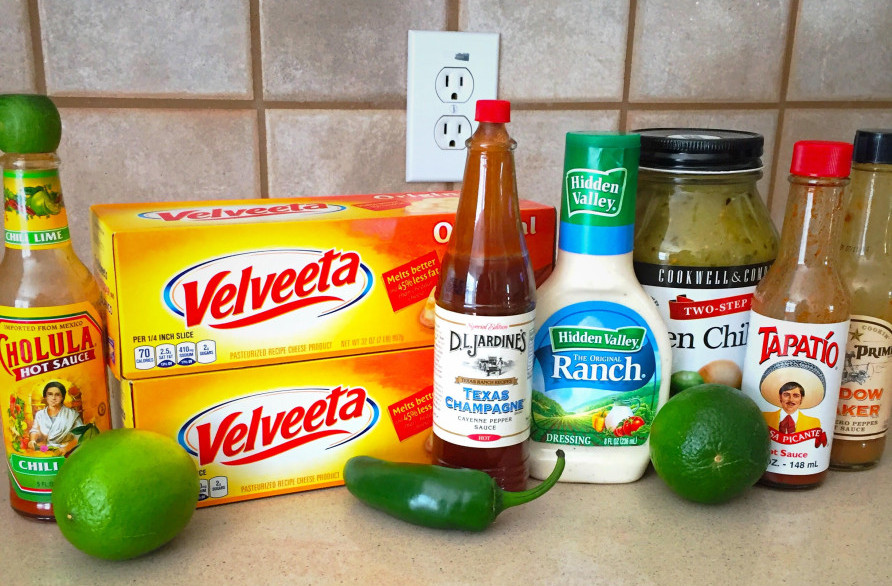 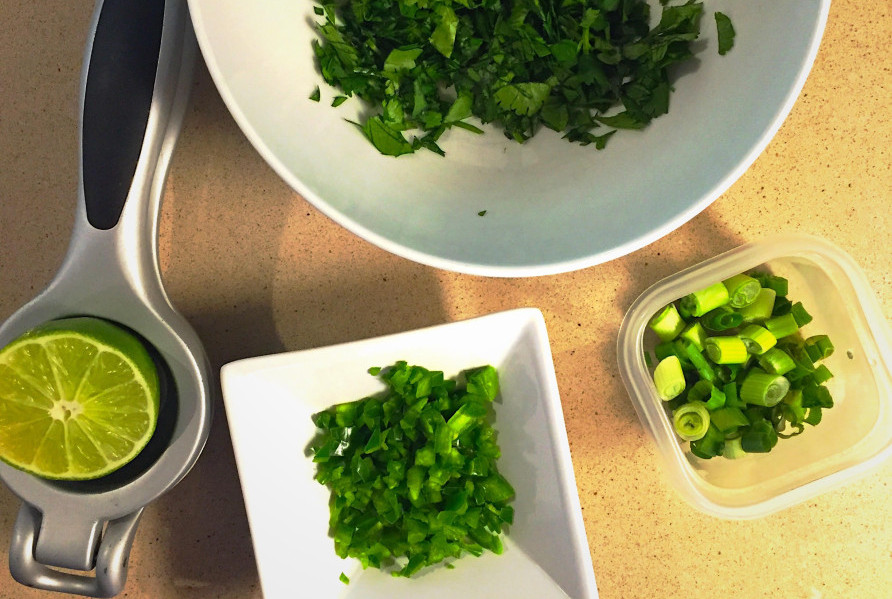 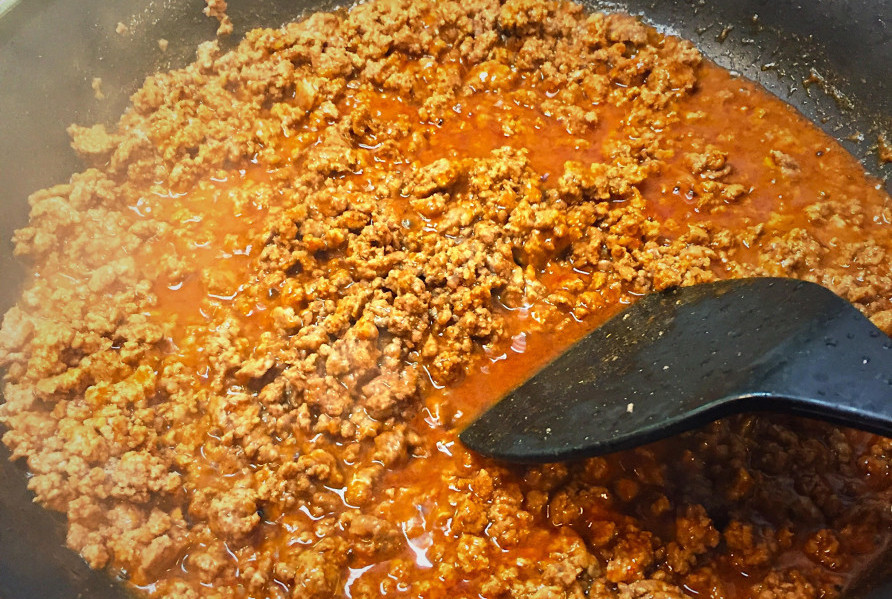 Quick note: The lion’s share of this is waiting for the cheese to actually melt and blend the ingredients. So depending on where you feel that falls (prep or cook), the total time is the same. I put the melting time in “cook”.