Dot’s Hop House and Cocktail Courtyard – Bar of your dreams 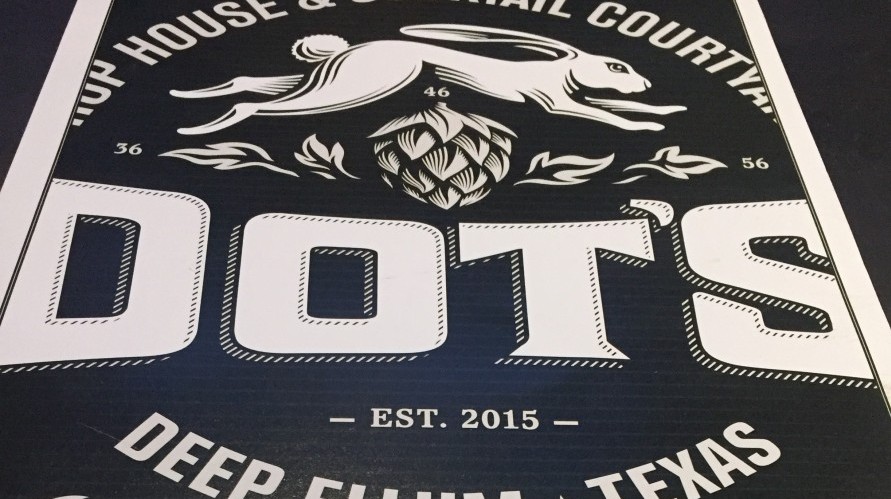 It’s a rare occasion to watch a labor of love come to fruition, especially when you’re on the outside, watching someone else’s dream come true. But that’s what I’ve been able to do, watching Jeff Brightwell’s journey to successfully open Dot’s Hop House and Cocktail Courtyard, in Deep Ellum.

Not to get all 3 episodes deep on back-story before the hero kills a bad guy, but Jeff and I have been friends a long time. My kids refer him to in my house as “Uncle Jeff” and my wife calls him, “my man friend”. Jeff and I have very different skill sets, which is likely why we get along so well. He can fix and build shit I don’t even try to understand and well, I tell him how to dress (which he ignores).

He would have been a groomsmen in my wedding, had I known him before I got married. He was the only friend I invited to attend my son’s bris (and didn’t pass out, like I did). He taught me about beer and we’ve hung out every Thursday night for the better part of 7 years. A secretive man by trade, I feel like I’ve been one of the lucky few to see into all things Brightwell. The creation and launch of Dot’s being something that’s truly special.

I’ve yet to know Jeff to do anything without intention and the same can be said for every detail of Dot’s. Each piece of wood, iron and dirt has a reason, a purpose and some sort of divine inspiration behind it. Like the tap handles on all 99 of the craft beer options, were hand-turned by Jeff himself, family and friends, out of Texas woods. The stained-glass window on the 10,000 sf patio features Dallas landmarks/people that if you don’t recognize, please don’t call yourself a Dallas-ite. The doors suspended over the bar are all local (one has a great story) and the grill in the kitchen, well that’s just downright badass. 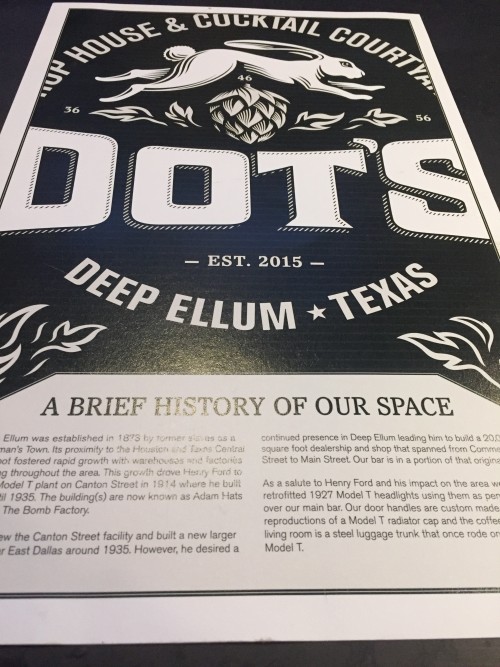 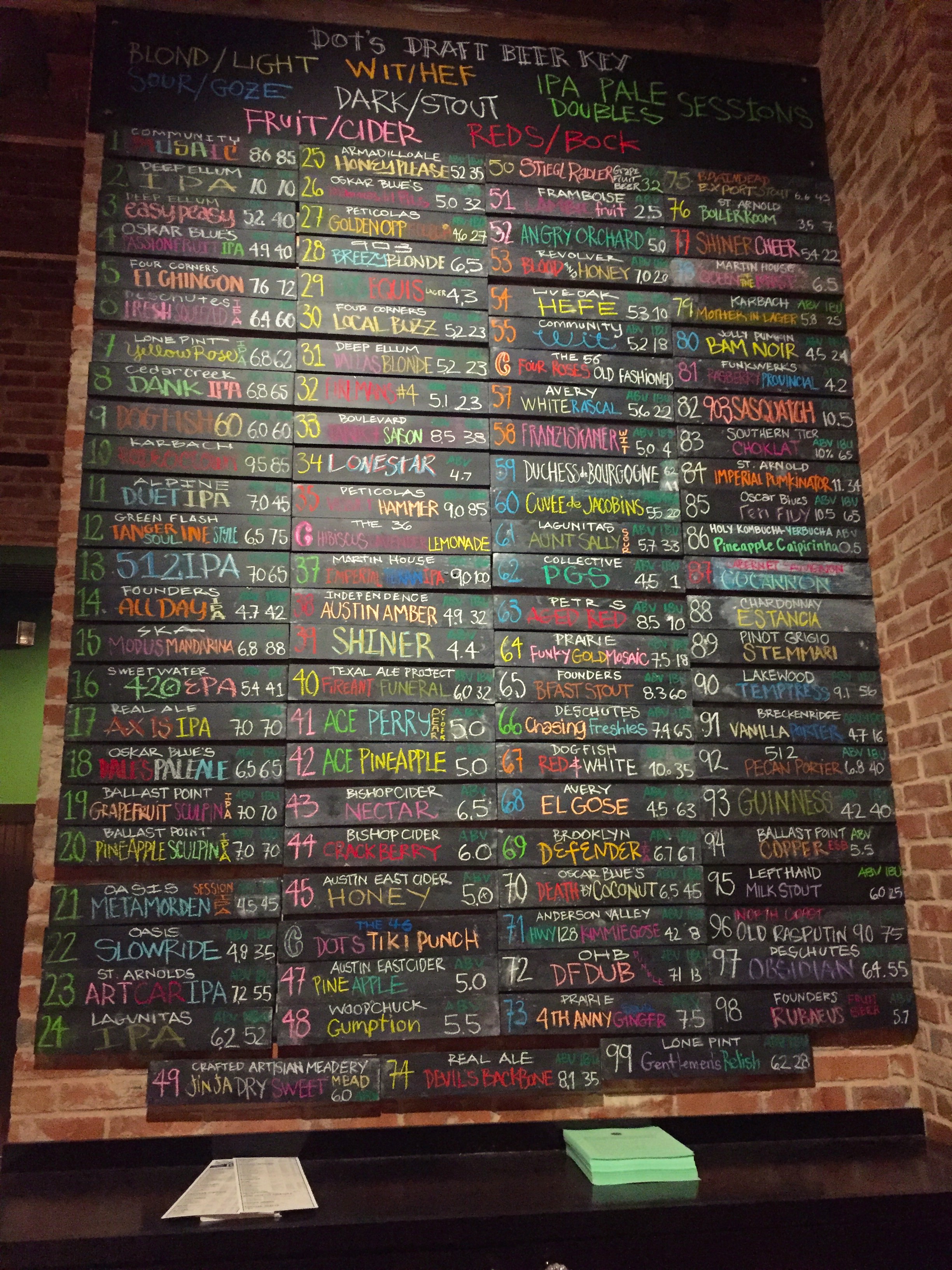 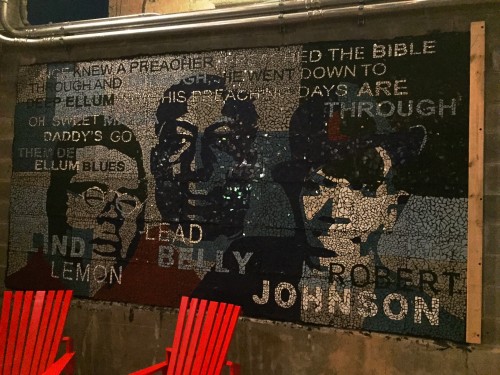 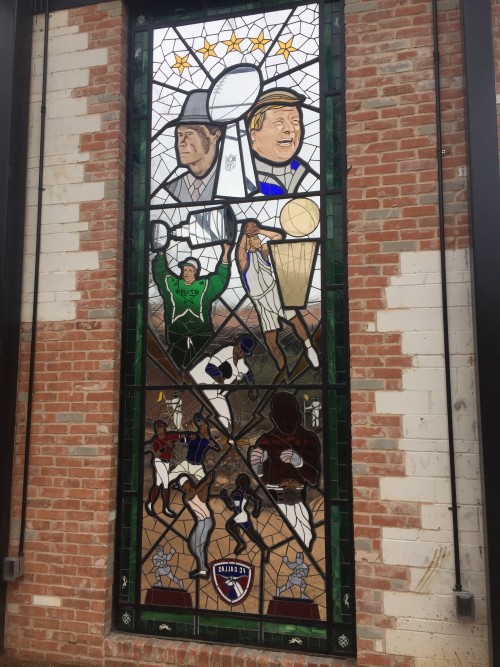 The grill is the very one from the now closed, Club Schmitz, which was responsible for cooking burgers for Dallas locals for nearly 70 years. It’s one of my favorite stories Brightwell has (like, out of all of his), so gather a group, a Bushmills rocks (his drink of choice) and be prepared to be wowed. There are a host of other unique features and odes to the great state of Texas throughout Dot’s, including the food, but I’ll let y’all find them yourselves.

Speaking of the food, it doesn’t suck. Chef Nick Wells, formally of The Common Table, has a gift and has expertly shared it on his amazing menu. Frankly, many of the dishes are not fit for what will be considered by some, as lowly bar food. It’s far from that. Sure, they have the giant plate of duck-fat cheese fries, smoothed in cheese, candied bacon and jalapeños that belongs in a bar surrounded by and endless assortment of local and taste bud changing crafts. And sure, you could make the case that the chili is something that will only get purchased at a bar. But damn it if the “Deep Ellum Voodoo Death Chili” isn’t some of the best I’ve had not cooked by a large man in flannel shirt, in his backyard, for over 12 hours. 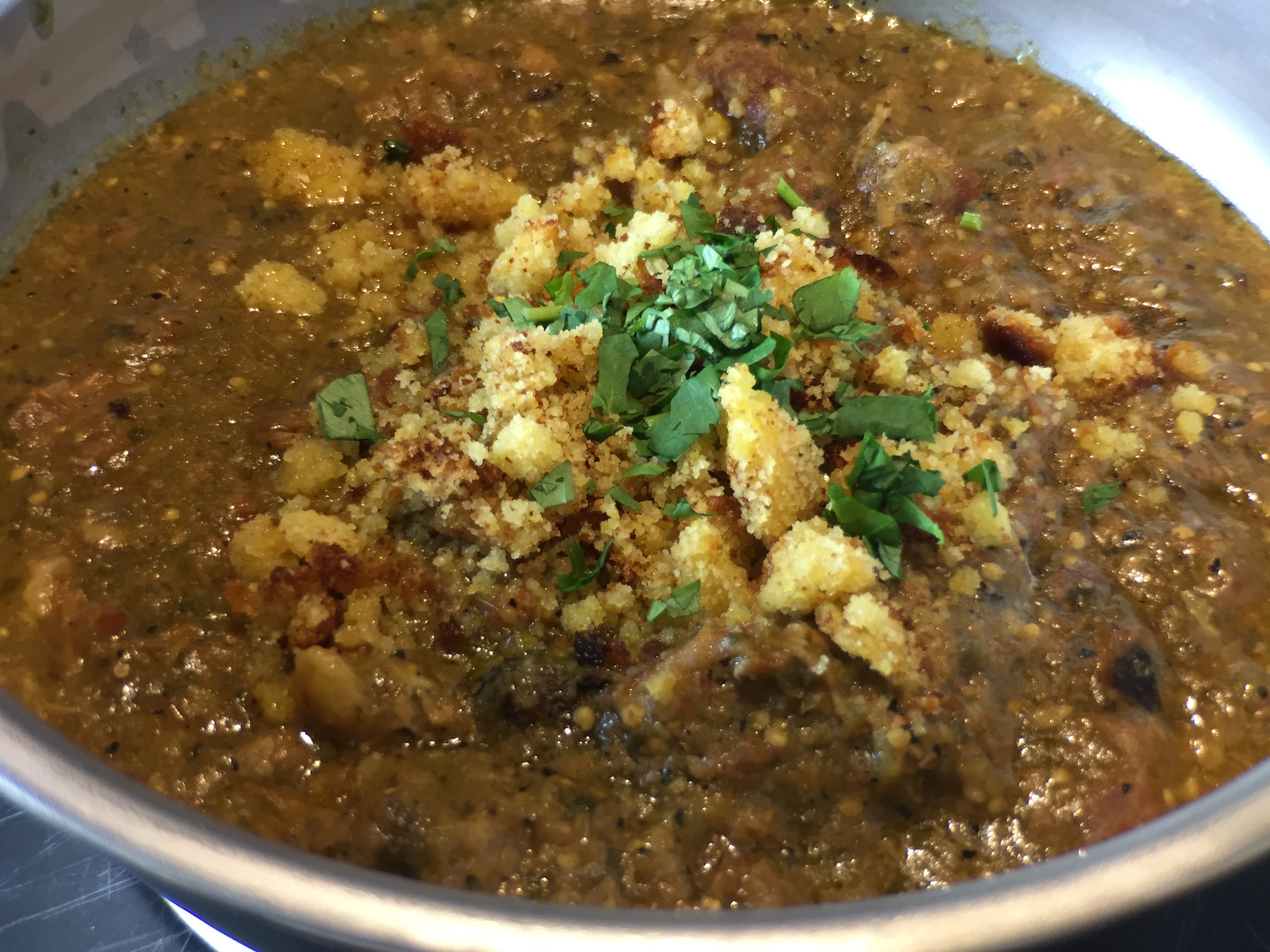 “The Club Schmitz” burger is what you’d expect it to be. Double meat, amazing cheese and stacked high with all the trimmings, including in-house mastered, horseradish pickles. I’d put this burger against any of the leading restaurants in Dallas and hey, with this one, you’re literally eating history. 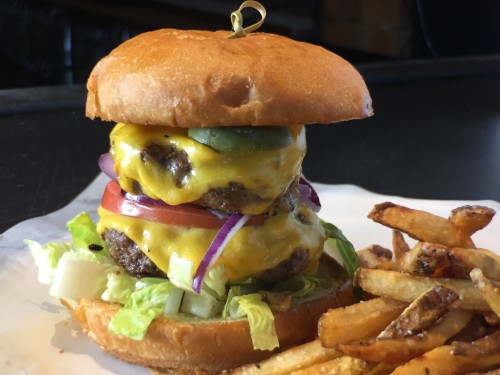 Don’t worry herbivores, you can get mad quality salads or a black bean “burger” (I tried it and hate that I liked it). How does pulled chicken tortilla soup, made with an ancho chile broth, sound? Yeah, good is right. 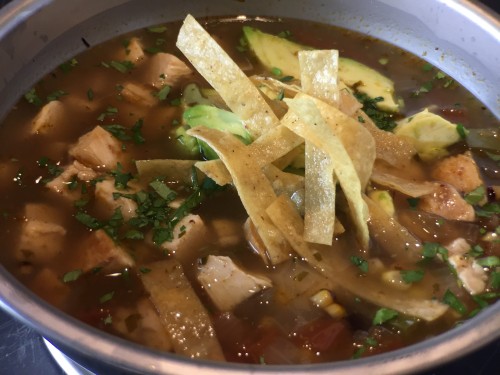 My favorite on the menu, however, is the massive middle finger to the rest of the country, and your waistline, in the “F*ck Philly, Cheesesteak”. A mountainous plate of all things Texas. Jalapeno cheddar cornbread waffle, topped with a chicken fried ribeye, topped with duck-fat fries, topped with roasted peppers & onions, topped with candied bacon, topped with scallions and smoothed in queso. I hate myself for how much of this I can eat by myself. 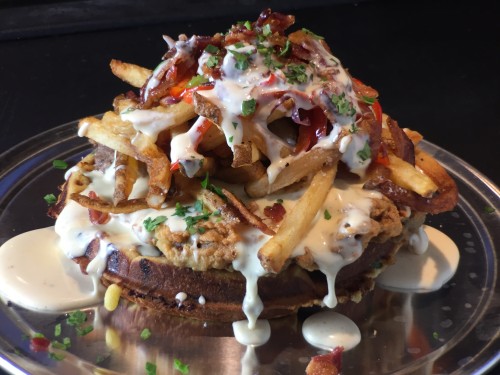 Finish your night on the giant patio with a bourbon and an “Apple Brown Betty”. This scrumptious desert, you guessed it, carries it’s own story filled with long lost recipes, grandmas and a shit-ton of trial and error. Well worth your time to taste and learn.

Now, don’t get the above twisted in that Jeff did this all by himself. The same team that brought you some of the most successful bars in Denton (Eastside Social Club, Lucky Loo’s and Oak Street Drafthouse) are with Jeff on this one, as well. You don’t create an opus to drinking and good times without a solid group of experience and these guys have it in spades.

I truly hope for all the good things to happen to Jeff Brightwell and the entire Dot’s Hop House and Cocktail Courtyard crew. They’ve created something that’s truly unique in a time of manufactured authenticity and trend chasing. Here’s to realness winning the long game. 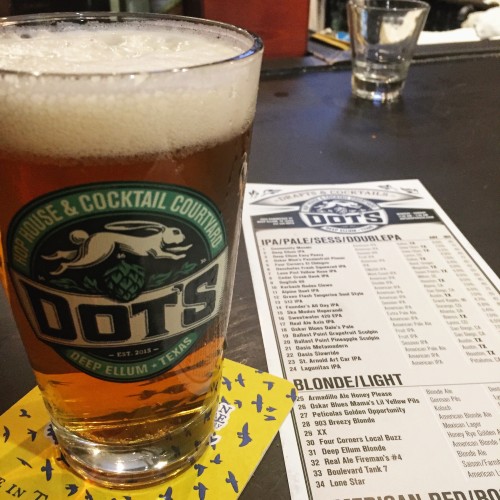