After a recent trip to one of Dallas’ best new restaurants, Rapscallion (HOT CHICKEN!), I found myself asking that question multiple times. What the heck is Sorghum? It’s in drinks, on dishes and is clearly a hot ingredient.

I’m clearly not the only one with these questions as Huffington Post did a write up last October. And damn it, they did a pretty fantastic job of breaking it down, recipes and all.

So assuming you’re at a restaurant with Sorghum on the menu and did what I did, you Googled it, here’s the quick answer to impress your dinner mates: 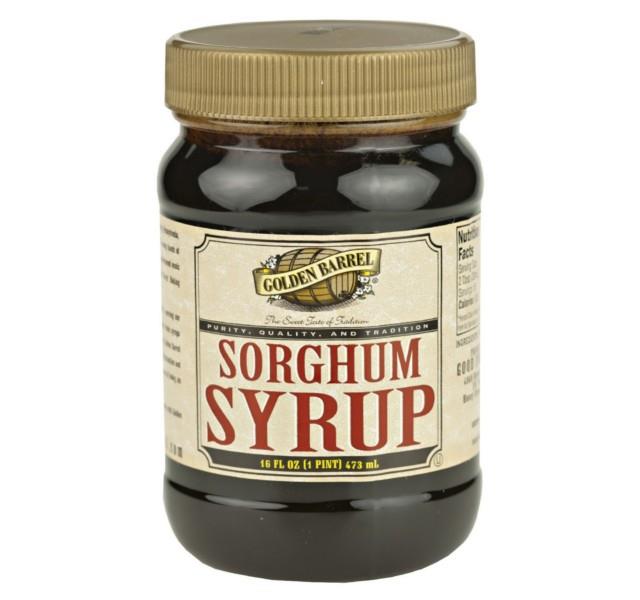 With its usefulness and prevalence on important, local menus, I’m guessing Dallasites are about to see a lot more Sorghum highlighted at their favorite dinner establishments.